The first of the final three members in the B group vitamins is the not very famous Vitamin B 7, also known as Biotin, a vitamin required only in very small amounts by the body for energy processing, making certain fats and amino acids. Found in a wide variety of foods such as eggs, mushrooms, cauliflower, sweet potatoes, fish, chicken and liver, deficiency is extremely rare.  A little known trivia is that deficiency can happen if a person eats a lot of raw egg whites over a period of several months because a protein in egg whites stops the body from absorbing biotin properly!  Biotin supplements have been promoted for healthy skin and hair but this has yet to be proven conclusively. Although high intakes are not considered toxic, it may interfere with some laboratory tests such thyroid function tests and tests for serious heart issues such as heart failure.

The next member of our B Group Vitamin is Vitamin B 9, otherwise more famously known as Folate or Folic acid (the synthetic form of folate), integral in the making of red blood cells and the development of a healthy nervous system in babies. Thus, it is important that women of child-bearing age take sufficient amounts of folate.  Good dietary sources include green leafy vegetables, seeds, liver, chicken, eggs, cereals and citrus fruits. From September 2009, all flour used in bread making (except for flour to be used in breads listed as ‘organic’) has been fortified with folic acid.

Deficiency symptoms include weight loss, tiredness, megaloblastic anaemia and in a pregnant woman, an increased risk of neural tube defects such as spina bifida for the baby. Although higher intakes are not toxic, it may mask the effects of Vitamin B12 deficiency which can cause serioud neurological issues.

The last member of this big group of vitamins is Vitamin B 12 which helps make and maintain the health of nerves and red blood cells as well as being involved in the production of DNA. Vitamin B12 and folate depend on each other to work properly hence adequate intake of both is important for a healthy brain and body.

Vitamin B12 is found naturally in a wide range of animal foods and is added to some plant-based products (plants have no B12). Vitamin B12 requires both hydrochloric acid (produced in the stomach) and a compound called intrinsic factor to be absorbed properly. Older adults who have reduced acid production, vegans and some vegetarians, people with digestive conditions such as Crohn’s, coeliac disease and those who have had gastric surgery (for weight loss) may be at risk of deficiency. To find out if you might be deficient and which supplements (oral or injectable) are suitable for you, speak to a health professional.

That concludes the series on the B group vitamins. I hope it has been informative, interesting and with the occasional (sometimes daggy) humour, brought a small smile to your day.

To B or not to B, that is the question 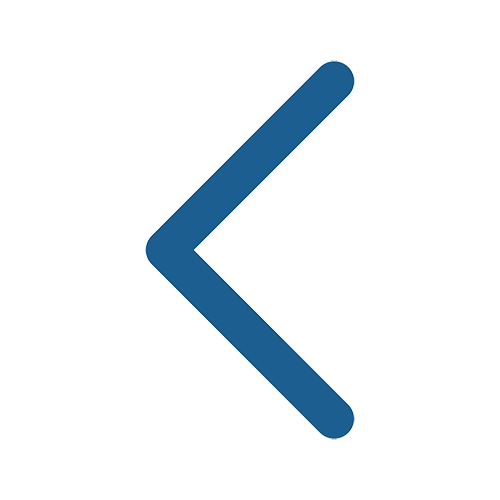 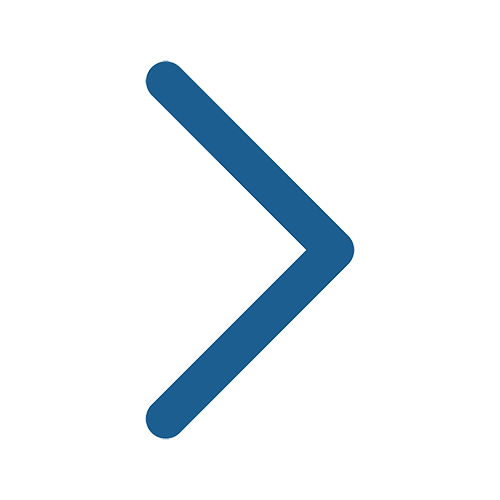 Where to locate us